In everything truth surpasses the imitation and copy. - Marcus Tullius Cicero

Since the genesis and subsequent success of Worm Power Turf many have attempted to copy the success. It's time to weed out the empty and unproven claims and cut right to the facts.

In 2016, NC State University completed research to determine the effects of Worm Power on turfgrass health and rooting; and analysis of the microbial content in Worm Power. The conclusion of this research found two things: 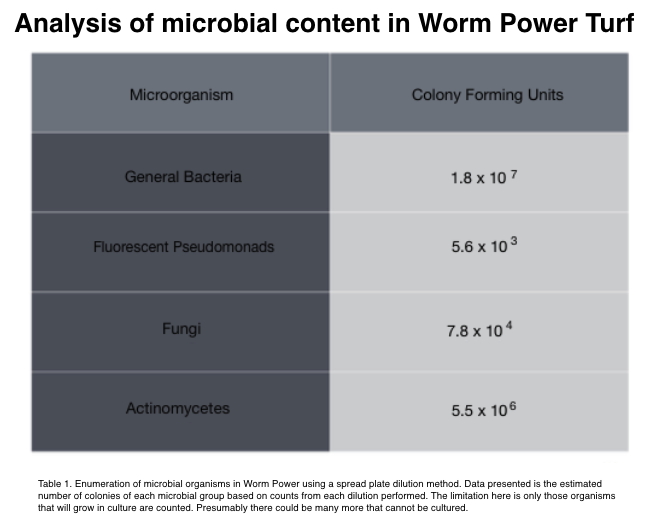 In a recent golf course industry survey, turf managers were asked to rank what they feel is most important when considering trying a new product. Below are the results ranked as 1 least influential to 5 most influential.

Worm Power Turf checks all of the above!

When evaluating products to incorporate into your agronomic programs, ask for supporting evidence of marketing claims. Evaluate the total cost of the products. Make sure the product is worth the investment.